Tomorrow, thousands of us will march in London to demand recognition, respect and change for working parents.

Why is this so important?

54,000 women a year are pushed out of their job for getting pregnant and 77% of working mums endure negative or discriminatory treatment in the workplace. These numbers have almost doubled in the last 10 years.

Motherhood is also a key contributor to the gender pay gap with women who have had children by the age of 33 earning 15 per cent less than their peers who remained childless.

Women even face discrimination for simply having a womb with 40% of employers saying they would avoid hiring a woman of childbearing age. The Government knows these statistics, they commissioned the research report, yet they have taken no decisive action to better protect and support mothers.

Since the report was released, 84,500 women have been pushed out of their jobs for daring to procreate.

The main demonstration will start on Trafalgar Square and we will march to Parliament Square where we will present MPs with these 5 demands for change:

1. Increase the time limit to raise a tribunal claim from 3 months to (at least) 6 months

2. Require companies to report on how many flexible working requests are made and how many are granted

3. Give both parents access to 6 weeks parental leave paid at 90% of salary

4. Give the self-employed access to statutory shared parental pay

5. Subsidise childcare from 6 months old, rather than 3 years

We came, we marched

We came, we marched 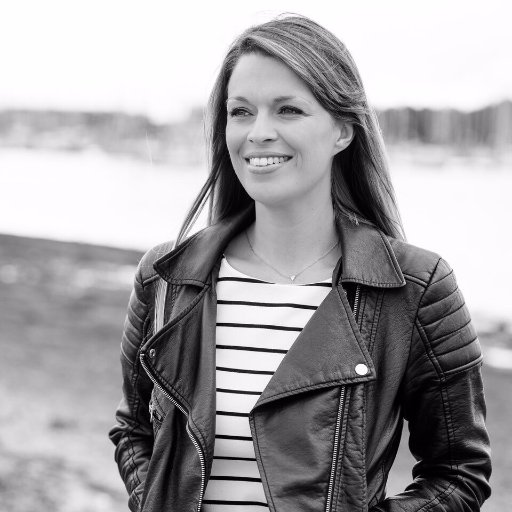